June 8 is the popularly accepted date for the Viking raid in 793 on Lindisfarne (despite that given in the Anglo-Saxon Chronicles). This attack caused much consternation throughout the Christian west, and is now often taken as the beginning of the Viking Age.

The Anglo-Saxon Chronicle records:
In this year fierce, foreboding omens came over the land of Northumbria. There were excessive whirlwinds, lightning storms, and fiery dragons were seen flying in the sky. These signs were followed by great famine, and on January 8th the ravaging of heathen men destroyed God's church at Lindisfarne. 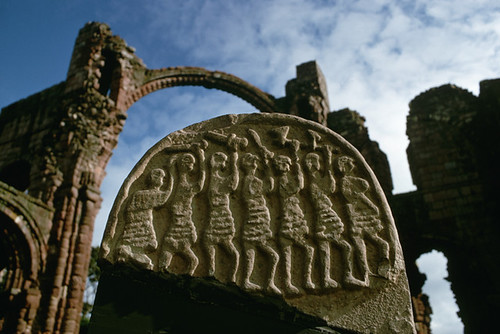 June 10, 1190 - Holy Roman Emperor Frederick I Barbarossa drowns while crossing the Saleph River in what is now Turkey; his flesh was interred in the Church of St. Peter in Antioch (Turkey), his bones in the cathedral of Tyre (Lebanon), and his heart and inner organs in Tarsus (Turkey)

June 10, 1841  Wedding of Frederik VII of Denmark (second marriage) and Caroline of Mecklenburg-Strelitz

June 10, 1868 - Assassination of Prince Michael of Serbia in Belgrade

According to the calculations of Eratosthenes, it was on this date (June 11) in 1184 B.C., that Troy was sacked and burned. 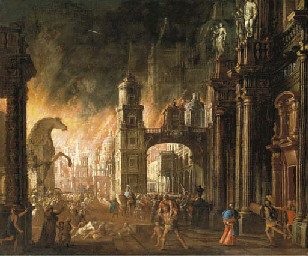 June 12, 1701 - Act of Settlement gives the British crown to Sophia, Electress of Hanover and her Protestant heirs

June 13, 1625 - Wedding of Charles I and Henrietta Maria of France, daughter of Henry IV of France, at St. Augustine's Church, Canterbury, England

June 13, 1688  Wedding of Prince Antonio I of Monaco and Maria of Lorraine

Battle of Naseby, 14 June, 1645. A significant victory for the Parliamentarian forces led by Oliver Cromwell. The Royalists were routed and their baggage train captured, including valuables and damaging letters written by King Charles I. Royalist wives and camp followers were also captured, and many mutilated and killed. No mercy was shown to a group of Welshwomen who were taken for the feared Irish as they were unable to speak English..

Ann Turnbull's YA novel Alice in Love and War gives an affecting account of the death of some of these Welshwomen. 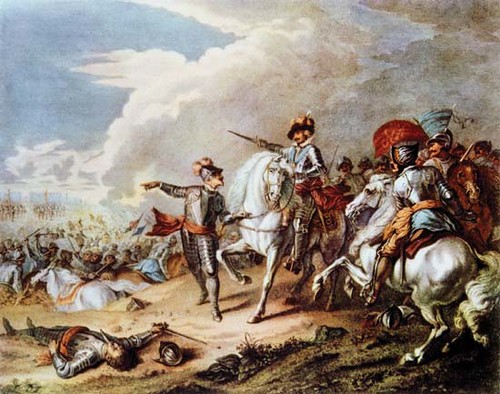 June 15, 1888 - Death of Frederick III, German Emperor and King of Prussia, husband of Victoria, Princess Royal, at the Neues Palais in Potsdam; buried at Friedenskirche, Potsdam
Ill with throat cancer when he succeeded his father, Frederick reigned for only 99 days before he died and was succeeded by his son Wilhelm II.

June 16, 1269 - Wedding of Richard, Earl of Cornwall, son of King John, and Beatrix of Falkenberg at Kaiserslautern, Germany

June 16, 1487 - Decisive Lancastrian victory at the Battle of Stoke

June 16, 1644  Birth of Princess Henrietta-Anne, daughter of Charles I, at Bedford House, Exeter

June 16, 1742  Death of Louise-Élisabeth of Orléans, wife of Louis I of Spain; buried at the Church of Saint-Sulpice in Paris