On Aug. 30, 1963, the hot-line communications link between Washington, D.C., and Moscow went into operation
Top

August 31, 1724  Death of Louis I of Spain in Madrid; buried at Royal Monastery of San Lorenzo El Real

August 31, 1880 - Birth of Queen Wilhelmina of the Netherlands 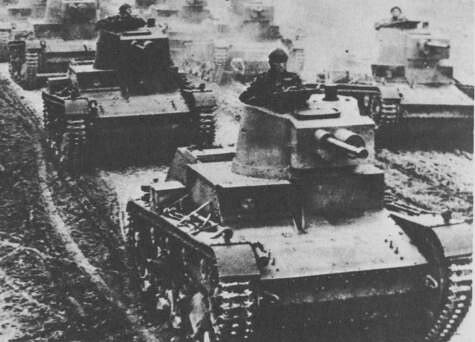 September 1, 1651  Birth of Natalia Kirillovna Naryshkina, second wife of Tsar Alexei of Russia and the mother of Peter the Great

September 1, 1715 - Death of Louis XIV of France at the Palace of Versailles; buried at the Basilica of Saint Denis

September 1, 1922 - Death of Helena of Waldeck and Pyrmont, wife of Prince Leopold, Duke of Albany, at Hinterris, Tyrol, Austria

September 2, 31 BC - Octavius Caesar, the future Emperor Augustus, defeats Mark Antony at the Battle of Actium

September 2, 1348 - Death of Joan, daughter of Edward III, at Bayonne, France, buried in Bayonne Cathedral
Joan was to marry Infante Pedro of Castile, son and heir of Alfonso XI. She set out for Spain where the marriage was to take place in November, 1348. Upon reaching the European mainland, it was discovered that the plague had broken out. Unfortunately, Joan died of the plague and was buried at Bayonne Cathedral.

Interesting, just yesterday, 6 years earlier, it started. I didn't realize how close the dates were.
Top

September 3, 1189 - Coronation of Richard I
Richards wife Berengaria of Navarre was crowned on May 12, 1191 at the Chapel of St. George in Limasol, Cyprus.

Yesterday was the start of the Great Fire of London, 1666

On Sept. 3, 1976, the unmanned U.S. spacecraft Viking 2 landed on Mars to take the first close-up, color photographs of the planet's surface
Top

September 4, 1557  Birth of Sophie of Mecklenburg-Güstrow, wife of Frederick II of Denmark and Norway

September 4, 1896  Birth of Aspasia Manos, wife of Alexander I of Greece

September 4, 1948 - Abdication of Queen Wilhelmina of the Netherlands in favor of her daughter Juliana
~Susan~
~Unofficial Royalty~
Royal news updated daily, information and discussion about royalty past and present
http://www.unofficialroyalty.com/
Top