The brilliant retelling of the Wars of the Roses continues with Trinity, the second gripping novel in the new series from historical fiction master, Conn Iggulden.

1454: King Henry VI has remained all but exiled in Windsor Castle, struck down by his illness for over a year, his eyes vacant, his mind a blank.

His fiercely loyal wife and Queen, Margaret of Anjou, safeguards her husband's interests, hoping that her son Edward will one day know the love of his father.

Richard Duke of York, Protector of the Realm, extends his influence throughout the kingdom with each month that Henry slumbers. The Earls of Salisbury and Warwick make up a formidable trinity with Richard, and together they seek to break the support of those who would raise their colours in the name of Henry and his Queen.

But when the King unexpectedly recovers his senses and returns to London to reclaim his throne, the balance of power is once again thrown into turmoil.

The clash of the Houses of Lancaster and York will surely mean a war to tear England apart . . .

Following on from Stormbird, Trinity is the second epic instalment in master storyteller Conn Iggulden's new Wars of the Roses series. Fans of Game of Thrones and The Tudors will be gripped from the word go. 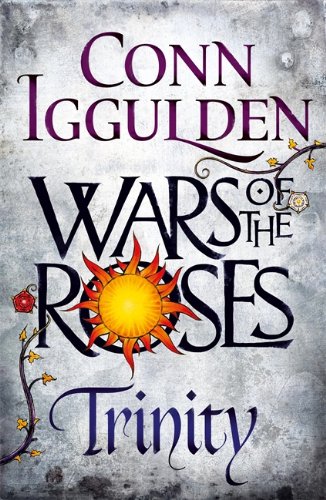 Another Downton Abbey wannabe, I had thought their brief craze was already over but apparently not:

In the idyllic early summer of 1914, life is good for the de Witt family. Rudolf and Verena are planning the wedding of their daughter Emmeline, while their eldest son, Arthur, is studying in Paris and Michael is just back from his first term at Cambridge. Celia, the youngest of the de Witt children, is on the brink of adulthood, and secretly dreams of escaping her carefully mapped-out future and exploring the world.

But the onslaught of war changes everything and soon the de Witts find themselves sidelined and in danger of losing everything they hold dear. As Celia struggles to make sense of the changing world around her, she lies about her age to join the war effort and finds herself embroiled in a complex plot that puts not only herself but those she loves in danger.

With gripping detail and brilliant empathy, Kate Williams tells the story of Celia and her family as they are shunned by a society that previously embraced them, torn apart by sorrow, and buffeted and changed by the storms of war. 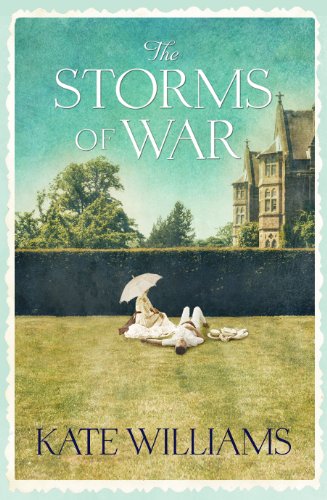 It is the winter of 1154 and Eleanor, Queen of England, is biding her time. While her husband King Henry II battles for land across the channel, Eleanor fulfils her duty as acting ruler and bearer of royal children. But she wants to be more than this - if only Henry would let her.

Instead, Henry belittles and excludes her, falling for a young mistress and leaving Eleanor side-lined and angry. And as her sons become young men, frustrated at Henry's hoarding of power, Eleanor is forced into a rebellion of devastating consequences. She knows how much Henry needs her, but does Henry know himself?

Overflowing with scandal, politics, sex, triumphs and tragedies, The Winter Crown is the much-awaited new novel in this trilogy and a rich, compelling story in its own right. 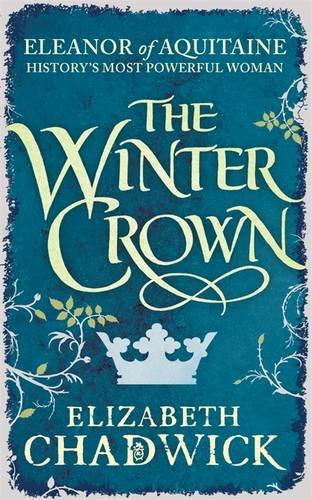 Bestselling historian Alison Weir brings all her knowledge of Elizabeth I to vivid life in a novel of intrigue, sex, plots, mysteries and tragedies, amid all the colour and pageantry of the Tudor court.


Their affair is the scandal of Europe. Queen Elizabeth presents herself as the Virgin Queen but cannot resist her dashing but married Master of Horse, Lord Robert Dudley. Many believe them to be lovers, and there are scurrilous rumours that Elizabeth is no virgin at all.

The formidable young Queen is regarded by most of Christendom as a bastard, a heretic and a usurper, yet many princes covet Tudor England and seek her hand in marriage. Under mounting pressure to take a husband, Elizabeth encourages their advances without ever committing; a delicate, politically-fraught balancing act which becomes known as 'The Marriage Game'.

But treading this dangerous line with Robert Dudley, the son and grandson of traitors, could cost her the throne.

Played out amidst the splendour of the Tudor court and the most famous events of a great age, THE MARRIAGE GAME is a dramatic, complex and deeply poignant tale of intrigue, love and loss. At its heart is our greatest Queen and the emotional truth of one of history's most extraordinary love affairs. 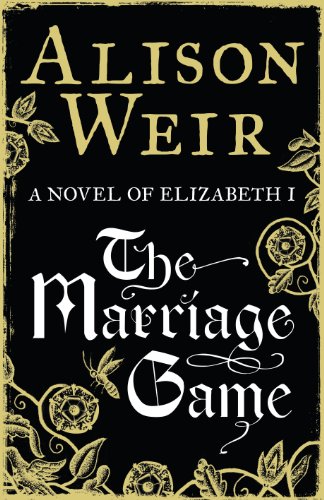 At nineteen years old, Sita is the shining star of Queen Lakshmi of India's imperial guard, having pledged herself to a life of celibacy in the name of protecting the young ruler.

When Sita agrees to train Lakshmi in the art of military combat, a close friendship develops between the two women. But trouble soon threatens - Lakshmi's court is dangerously divided and rumours are rife that the country is at risk.

Meanwhile, in London, advisors to Queen Victoria are looking to extend the power of the Commonwealth, and India is coveted as the next jewel in the imperial crown.

In the ensuing battle, will the bond between Lakshmi and Sita be broken for ever? 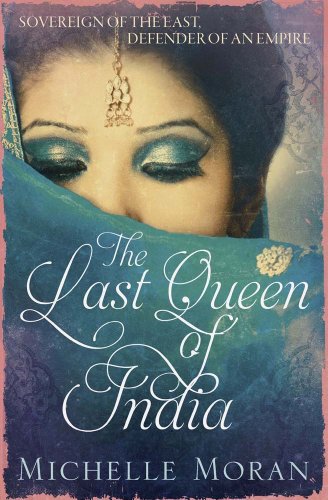 A stunning coming-of-age novel set against the backdrop of the English Civil War, as one extraordinarily loyal and headstrong girl battles to save the people she loves

In 1640 London 15-year-old Henrietta Challoner dreams of adventure, of a life lived at the gallop, of the opportunities afforded to her brothers, Ned and Sam. She cannot know how devastatingly real these dreams will become, as the country slides towards vicious civil war. The crisis threatens to tear Henrietta's family apart. As religious and political tensions spill into the streets, they all must decide what comes firsttheir family, their country, or their desires. But while she strives to maintain the peace at home, Henrietta becomes embroiled in a deeper plot: to hand London over to the King. 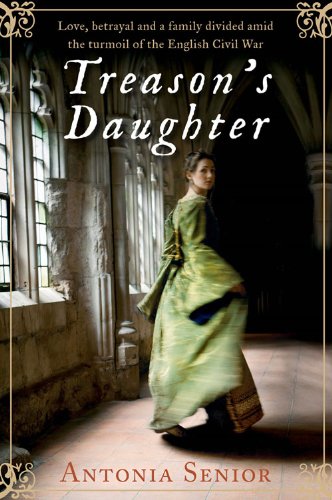 Headless women have definitely been replaced by all-text covers then

The Marriage Game, I like that title. I tell you, now that Alison Weir has now written sequels to Innocent Traitor and The Lady Elizabeth, The Captive Queen can only be next!!

ETA: I just went on her website to check actually. It doesn't say what her next fiction book will be, but the US cover has... a different font! I guess there must be a rule that something on the cover needs to be different, and you can't mix it up that much when the cover is all text.

UK on the left, US on the right.

There is a sequel to Innocent Traitor? Also... when is the Michelle Moran book out in the US?
Into battle we ride with Gods by our side
We are strong and not afraid to die
We have an urge to kill and our lust for blood has to be fulfilled
WE´LL FIGHT TILL THE END! And send our enemies straight to Hell!
- "Into Battle"
{Ensiferum}

The Summer Queen paperback in the UK comes out before The Winter Crown. 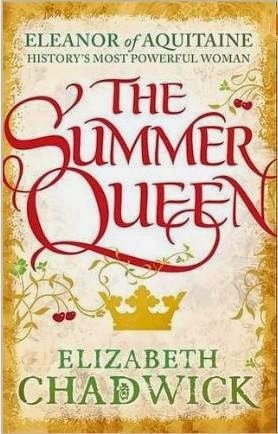 [quote=""Nefret""]There is a sequel to Innocent Traitor? Also... when is the Michelle Moran book out in the US?[/quote]