The new novel from the author of The Russian Concubine

The Bahamas, 1943. Hoping to escape her turbulent past, twenty-three-year-old Dodie Wyatt has fled to Nassau. But the world is at war, and one night the peaceful life she has created for herself is shattered when she discovers a man dying in an alleyway

Ella Stanford is married to a powerful diplomat whos been appointed to keep the Duke of Windsor far from his Nazi friends in Germany. And in this city now teeming with danger, Ella has her own secretsones that threaten to tear apart her safe and ordered life

When Ellas world collides with Dodies, they find themselves caught in the spiral of violence and greed ripping through Nassau. But Dodie falls deeply in love with a mysterious American stranger on the island, and together they fight to uncover the truth behind the bloodshed, while struggling to keep each other alive in this perilous new world 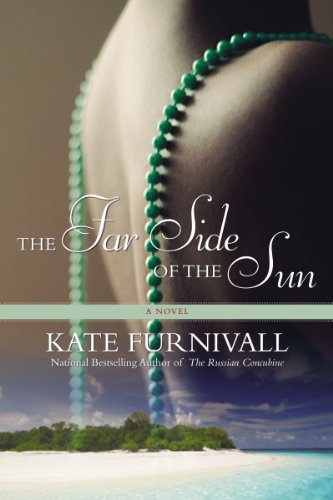 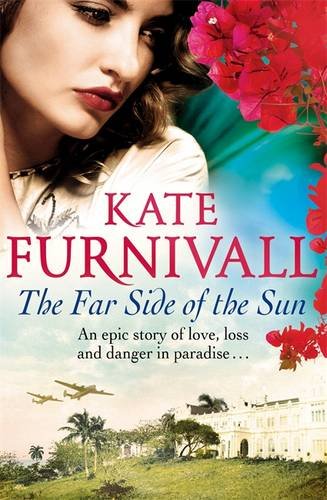 Water for Elephants meets The Night Circus in The Magician's Lie, a debut novel in which the country's most notorious female illusionist stands accused of her husband's murder —and she has only one night to convince a small-town policeman of her innocence.

The Amazing Arden is the most famous female illusionist of her day, renowned for her notorious trick of sawing a man in half on stage. One night in Waterloo, Iowa, with young policeman Virgil Holt watching from the audience, she swaps her trademark saw for a fire ax. Is it a new version of the illusion, or an all-too-real murder? When Arden's husband is found lifeless beneath the stage later that night, the answer seems clear.

But when Virgil happens upon the fleeing magician and takes her into custody, she has a very different story to tell. Even handcuffed and alone, Arden is far from powerless-and what she reveals is as unbelievable as it is spellbinding. Over the course of one eerie night, Virgil must decide whether to turn Arden in or set her free... and it will take all he has to see through the smoke and mirrors. 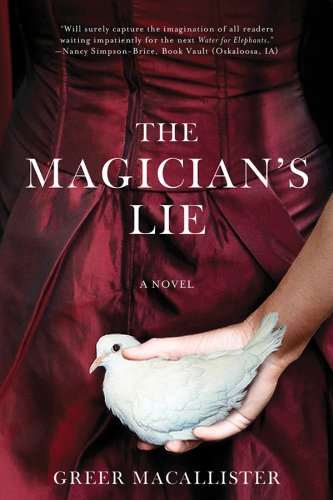 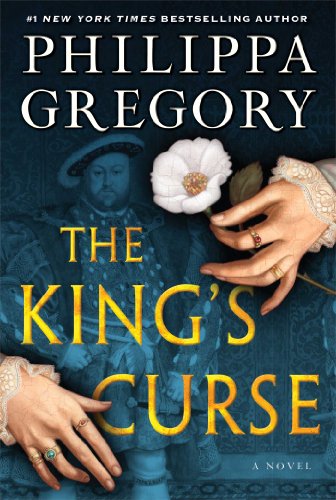 [/quote]
If you're in the US, the White Princess is now available in paperback with the same cover as the hardback. There's an excerpt of The King's Curse included in the "extras" after the story.
Top

Creepy disembodied hands... That cover is rather terrible.
Top

That PG cover is dreadful! That can't be right. Perhaps it's a marker while they do a proper one!
Les proz e les vassals
Souvent entre piez de chevals
Kar ja li coard nI chasront

The one thing I like about that cover is the colour, but it doesn't really look right for the time period.

Okay... I need to ask, is Henry VIII related to any water goddesses?
Last edited by Nefret on Fri April 25th, 2014, 6:31 am, edited 1 time in total.
Into battle we ride with Gods by our side
We are strong and not afraid to die
We have an urge to kill and our lust for blood has to be fulfilled
WE´LL FIGHT TILL THE END! And send our enemies straight to Hell!
- "Into Battle"
{Ensiferum}

All I can think of is the creepy hands.

Its not a good cover, I agree with everyone.
News, views, and reviews on books and graphic novels for young adult.
http://yabookmarks.blogspot.com/
Top

The first retelling of the passionate, twelfth-century love story since the discovery of 113 lost love letters between Heloise dArgenteuil and Pierre Abelardthe original Romeo and Juliet.

He was the most famous philosopher in the world, a headmaster and a poet whose dashing good looks would make any woman swoon. She was Pariss most brilliant young scholar, beautiful and wry, and his student. Forbidden by the church and society to love each other, these enchanting lovers defied all the rules to follow their own hearts and risk everything that mattered to them, including each other. An illicit child, a secret marriage, a vengeful uncle: nothing can come between themuntil a vicious attack tears them apart foreveror does it? 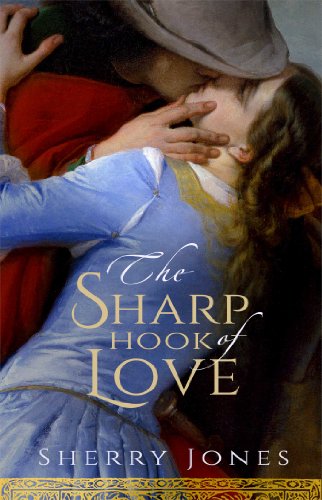 The shadow of Bram Stoker’s Dracula looms large over the darkest mystery yet faced by Victorian detective Charles Maddox—as the acclaimed author of The Solitary House and A Fatal Likeness once again pays homage to a literary classic, in a chilling tale of superstition, dangerous science, and shocking secrets.

When an Austrian nobleman offers a substantial donation to the University of Oxford, Charles Maddox is called on to investigate the generous benefactor. It is a decidedly mundane task for the increasingly renowned criminal investigator, but Maddox welcomes the chance to trade London’s teeming streets for the comforts of a castle in the Viennese countryside. Comfort, however, is in short supply once Maddox steps onto foreign soil—and into the company of the mysterious Baron Von Reisenberg.

A man of impeccable breeding, the Baron is nonetheless the subject of frightened whispers and macabre legends among his countrymen. Though Maddox isn’t one to entertain supernatural beliefs, the dank halls and foreboding shadows of the castle begin to haunt his sleep with nightmares. But in the light of day the veteran detective can find no evidence of the sinister—until a series of disturbing incidents prove him gravely mistaken, and thrust Maddox into a harrowing quest to expose whatever evil lurks behind the locked doors of the Baron’s secretive domain. After a terrifying encounter nearly costs him his sanity, Maddox is forced to return home mentally defeated—and still pursued by the horror he’s unearthed.

London is on the verge of widespread panic, thanks to a string of gruesome murders committed by an elusive predator branded the Vampire. But there’s little doubt in Maddox’s mind who is responsible. And whether his enemy proves merely mortal—or something more—Maddox must finally end the monstrous affair . . . before more innocent blood is spilled. 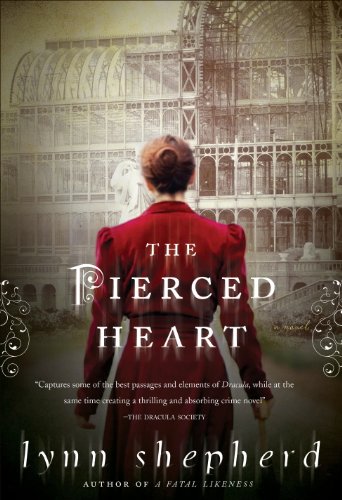 Book lover and Austen enthusiast Sophie Collingwood has recently taken a job at an antiquarian bookshop in London when two different customers request a copy of the same obscure book: the second edition of Little Book of Allegories by Richard Mansfield. Their queries draw Sophie into a mystery that will cast doubt on the trueauthorship of Pride and Prejudiceand ultimately threaten Sophies life.

In a dual narrative that alternates between Sophies quest to uncover the truthwhile choosing between two suitorsand a young Jane Austens touching friendship with the aging cleric Richard Mansfield, Lovett weaves a romantic, suspenseful, and utterly compelling novel about love in all its forms and the joys of a life lived in books. 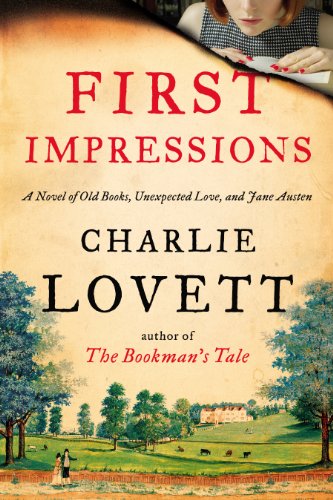