Lauren Willig has regular updates about The Ashford Affair on her blogsite, including the text of the first chapter here:
http://www.laurenwillig.com/news/2012/0 ... rd-affair/
Top

Thanks, ladies for all of the info re: The Ashford Affair!
Top

I am going to be at the Mayan temple at appointed hour on 21 Dec. It's part of a "not the end of the world" cruise I am taking.

Oh, how envious I am! That sounds like loads of fun. I think we'll all still be here in 2013 - maybe just transfigured somehow (anyway, we can always hope - for the transfiguration, I mean - we can use a bit of that!).

That's an astrological chart on the cover of A Study in Revenge, although the publisher's description at Amazon doesn't suggest an astrological theme, unless the Indian connection brings astrology into the picture. There's a Grand Cross in the chart - ooh, that can mean major drama!
Browse over 5000 historical novel listings (probably well over 5000 by now, but I haven't re-counted lately) and over 700 reviews at www.HistoricalNovels.info
Top

A powerful story of revolution, love and intense rivalry set in 1870 during the four-month siege of Paris. The Crimson Petal and the White meets Les Miserables. Mrs Elizabeth Pardy is a brilliant writer, a steely adventuress and a formidable opponent. But her shining star throws a long shadow, and her children, Hannah & Clement, suffer deeply in its wake. So when Hannah sees the opportunity to escape her overbearing mother she grabs it with both hands and flees to Paris. But Paris is doomed. Europe's capital of decadent pleasure and luxury is becoming a prison as the Prussians are determined to bring the city to its knees. So when Elizabeth receives a letter suggesting her daughter is in grave peril because of her affair with the City's hero the pull of an extraordinary story is too great and Elizabeth and her son rush to Hannah's side. In a city where the lights are fading, food is running out, and everyone has an agenda, even the brightest beacons glimmer falsely. Full of loathing for her mother and devoted to her lover, Hannah is blind to the truth that may shatter her hopes and threaten her life. Can her family help her see the light before it is too late - or are they the very reason she is in danger? 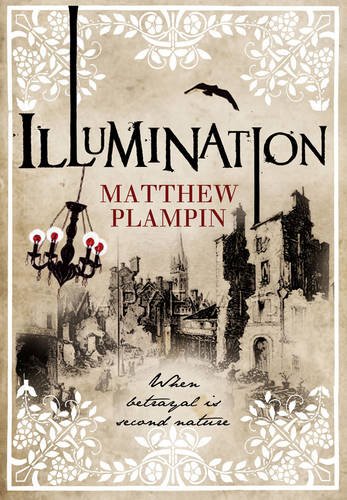 The Killdeer: An American novel set during the War of 1812 by Northcott Mayes
US & UK Release date: January 1, 2013

From his earliest days as a midshipman in the new American Navy to his eventual ownership of a vast shipping empire, Richard Holmwood displays an uncanny sixth sense for the sea, and heroics. Richard battles Barbary Pirates off North Africa, then earns a fortune as a privateer during the War of 1812, where he is called The Killdeer by his enemies.

At wars end, the Navy sends Richard to defend the Great Lakes territory. At that remote outpost, Richard and his young wife and family struggle with unimaginably harsh weather and isolation, longing to return to their home in coastal Virginia. 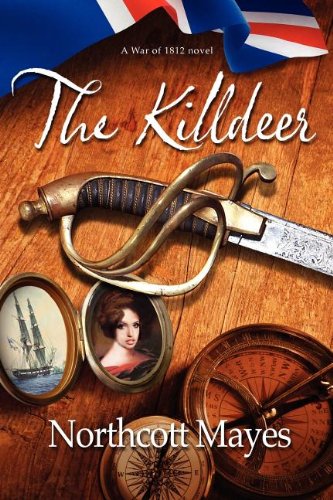 No description yet but look at the pretty cover: 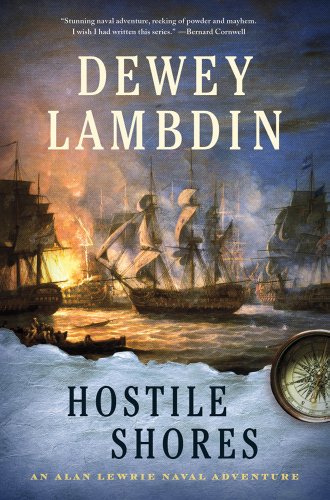 No description yet but this is by the author who did "The Witch's Daughter" so might be a sequel or at least something along the same lines. 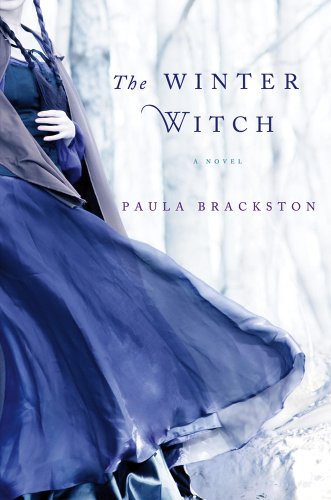 Agent of prophecy. Patriot rebel. Betrayer of God. The most reviled man in Christendom comes to life. 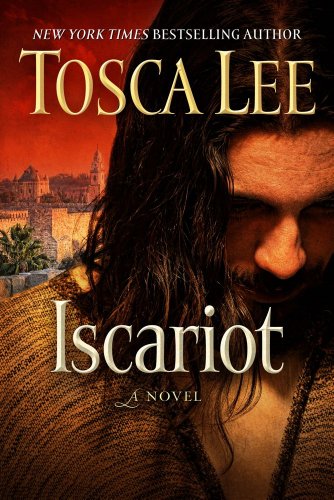 Vanessa
Bibliomaniac
Posts: 4277
Joined: August 2008
Currently reading: The Farm at the Edge of the World by Sarah Vaughan
Interest in HF: The first historical novel I read was Katherine by Anya Seton and this sparked off my interest in this genre.
Favourite HF book: Gone with the Wind by Margaret Mitchell!
Preferred HF: Any
Location: North Yorkshire, UK

Love the cover for Illumination! I really enjoyed Matthew Plampin's The Devil's Acre.
currently reading: My Books on Goodreads


The epic story of the queen who founded the Tudor dynasty, told through the eyes of her loyal nursemaid. Perfect for fans of Philipa Gregory.

When her own first child is tragically still-born, the young Mette is pressed into service as a wet-nurse at the court of the mad king, Charles VI of France. Her young charge is the princess, Catherine de Valois, caught up in the turbulence and chaos of life at court. Mette and the child forge a bond, one that transcends Mettes lowly position.


But as Catherine approaches womanhood, her unique position seals her fate as a pawn between two powerful dynasties. Her brother, The Dauphin and the dark and sinister, Duke of Burgundy will both use Catherine to further the cause of France.

Catherine is powerless to stop them, but with the French defeat at the Battle of Agincourt, the tables turn and suddenly her currency has never been higher. But can Mette protect Catherine from forces at court who seek to harm her or will her loyalty to Catherine place her in even greater danger?
You do not have the required permissions to view the files attached to this post.
http://www.shelfandstuff.blogspot.com
http://www.tanzanitesbookcovers.blogspot.com
Mind the Gap
Top
Post Reply
363 posts