Land of the Painted Caves by Jean Auel

Land of the Painted Caves by Jean Auel 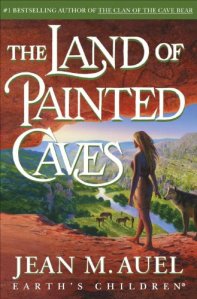 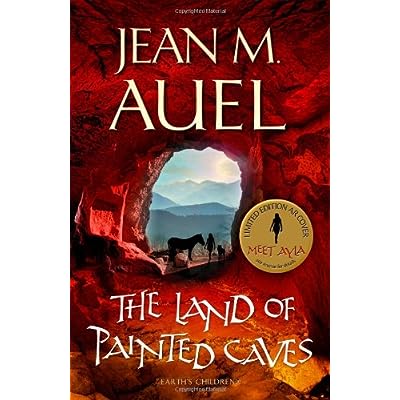 This review is based upon an advance copy I received from Amazon Vine. There is always the hope that an editor will be allowed free rein and the final edition may vary from the copy I read. 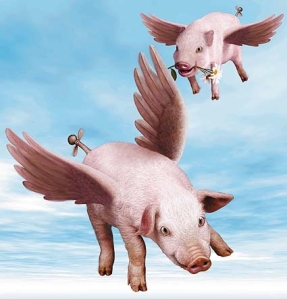 The first part of this book picks up the story of Ayla and Jondalar left off in the last book, The Shelters of Stone. Still living with Jondalar’s family, Ayla is training as an acolyte to the First Among Those Who Serve and hopes to receive a calling to become a Zelandoni (a wise woman/healer of sorts). Ayla and Jondalar join the rest of the members of the Ninth Cave for the Summer Meeting, and spend lots and lots of time visiting with new and old friends. Each time Ayla is introduced to someone new we get to hear the looooooooooooong list of her proper titles all over again. We also get plenty of back history on returning characters, both major and minor ones, as well as lengthy refreshers on Ayla and Jondalar’s adventures from the previous five books. The Summer Meeting ends and the members of the Ninth Cave return home.

Part II begins several years later as Ayla, Jondalar and The One Who Serves First (the leader of the Zelandoni and Ayla’s mentor) prepare for a long journey so that Ayla can see the painted caves. Many many pages are spent telling the reader about the minute details of preparing for a journey. The reader is also treated to a prehistoric version of Map Questing the proposed trail – over hill and dale, north along this river, cross here and south along the other one. The great journey begins and our merry band travels from one cave to the next, with lots of introductions and more rounds of hearing everyone’s proper titles. Our band must also stop to hunt between cave visits, so we get to hear about how to hunt, throw spears, nap flint and other cool stuff. They make visits to the various painted caves and the reader gets very thorough descriptions of said caves. Just in case you missed it the first time, Ayla makes a second trip to one of the caves so you can hear about it all over again. You will be glad to know that Wolf relieved himself of solid waste in one of the painted caves. Why we needed to know that I’m not sure, but rest assured he did 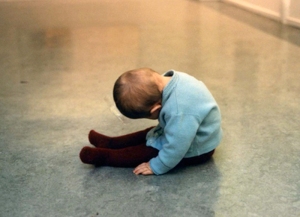 Nodding off yet? I sure was

***Begin Spoilers*** (just drag your mouse over to see paragraph)

Part III takes place in the next year as Ayla is finishing up her training as an acolyte and hopes to receive her calling to be a Zelandoni. Her training is very time-consuming, leading to some *marital* tensions and a Big Misunderstanding (you can figure out where this goes lickety split). Ayla drinks some special tea, has some big LSD kind of trip that ends with a huge revelation from The Earth Mother about The Gift of the Knowledge of Life. Ayla then joins the rest of her family for another Summer Meeting, culminating in a festival to honor the Earth Mother wherein Ayla’s big gift is shared with the rest of the people, leading to big long discussions about the implications of said discovery. Pages and pages of looooong discussions. There are also a couple of baddies who conspire here and there to keep our lovers apart.

Sooooo, just what can you expect to find in this book? Let me detail it for you in case you are still interested, 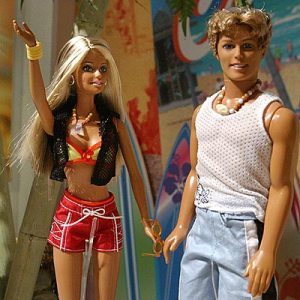 All kidding aside, this is not a terrible novel, it is merely suffering from the lack of an editor with a big red pencil. The repetition is so over done to the point I felt I was being clubbed over the head – I am smart enough to figure it out the first time. On top of that, Auel slipped in too many *modern* words that really pulled me out of the story. Now I know it isn’t possible to recreate an ancient language that would be readable to us mere mortals, but at the same time I didn’t need Ayla using words like earthquake, soporific and epicanthic fold either. Wait, this is an advance copy so perhaps the red pencil guy will fix these…

Nah. If you enjoyed the slow pace of Shelters of Stone and want an entire rehash of that all over again, I guess you’ll love this, but if you’re looking for something with a bit more action you will not find it here. Will you find the resolution to A&J’s story that you were hoping for? You know I can’t tell you that, but I for one was sorely disappointed.

As far as the Painted Caves themselves? As I said the *real* stuff is much more interesting than Auel was able to make them and you can read more here for starters and makes for some serious time suck. I found some lovely photos on the Wik article on them and you can seem them below, 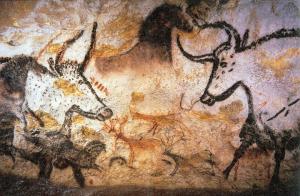 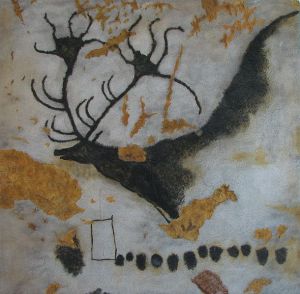 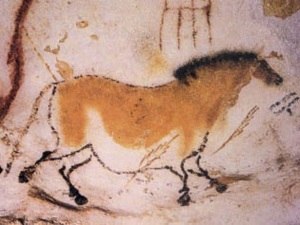 That's got to be one of the most amusing reviews I have ever read! Bravo, Misfit!
~Susan~
~Unofficial Royalty~
Royal news updated daily, information and discussion about royalty past and present
http://www.unofficialroyalty.com/
Top

Lol! The bad news is that in the radio interview I recently mentioned, Jean Auel says she hasn't ruled out a seventh book. Let it go already! And I would be very cross if she hadn't allowed Ayla to meet up with her son yet - that was the only reason I kept staggering through volume after volume. Without any joy...
Top

[quote=""annis""]Lol! The bad news is that in the radio interview I recently mentioned, Jean Auel says she hasn't ruled out a seventh book. Let it go already! And I would be very cross if she hadn't allowed Ayla to meet up with her son yet - that was the only reason I kept staggering through volume after volume. Without any joy...[/quote]

You really don't want me to tell you do you?
At home with a good book and the cat...
...is the only place I want to be
Top

[quote=""Susan""]That's got to be one of the most amusing reviews I have ever read! Bravo, Misfit![/quote]

ETA: for those who missed this on the author thread "Jack" has made some very entertaining video reviews of the previous books. As I understand it, he will be doing Painted Caves and possibly the Outlander books in the future. Woohoo.
Last edited by Misfit on Tue March 29th, 2011, 1:31 am, edited 1 time in total.
At home with a good book and the cat...
...is the only place I want to be
Top

You really don't want me to tell you do you?

Just recently watched the fantastic BBC Planet Earth series, and saw some fascinating footage of a group of Mongolian horses which are ancient remnants of the ones shown in the Lascaux cave paintings.
Top

Just recently watched the fantastic BBC Planet Earth series, and saw some fascinating footage of a group of Mongolian horses which are ancient remnants of the ones shown in the Lascaux cave paintings.[/quote]

If you want me to spill the beans in a PM I will be happy to do so. Or, I can tell you it is fairly safe to skim the first 2/3 of this and not miss much of anything.

I am not kidding

BTW, new reviews are showing up on Amazon now that it's release day. Some of those have huge spoilers and they aren't marked as so, so enter at your own peril.
At home with a good book and the cat...
...is the only place I want to be
Top

I really enjoyed the first two but haven't really bothered since. Book 3 was like Cosmopolitan sex tips set in the stone age and didn't engage me as much as its predecessors, so perhaps this isn't for me either. However, never say no.
Loved the photos Misfit!