Napoleon has just whisked me off for a week at Trianon and a very surprising person from my past has just entered the room.... 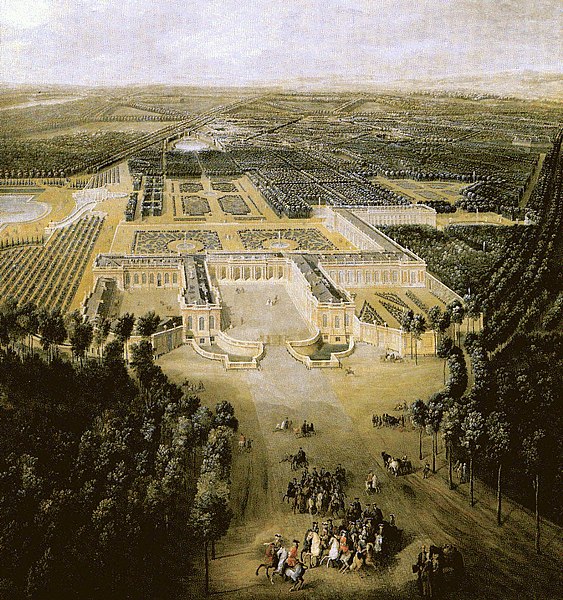 Im in 1909 Carinthia. Just got back from the Serengeti musing on the origins of evolutional psychology
Top

[quote=""litchickuk""]Im in 1909 Carinthia. Just got back from the Serengeti musing on the origins of evolutional psychology[/quote]

Hi litchuckuk, welcome aboard.
At home with a good book and the cat...
...is the only place I want to be
Top

In Constantinople with Lady Hester Stanhope. She's trying to convince me to leave and set sail for Egypt.
At home with a good book and the cat...
...is the only place I want to be
Top

At Norham Castle , where discussions are taking place between Edward I of England and the magnates of Scotland over the kingship of Scotland.


"The River Tweed carved a broad course through meadows and crop fields. The southern banks marked the end of the kingdom of England while across the wind-uffled water, on the northern bank, the kingdom of Scotland began.

At a large, lazy loop in the river on the English side was the small settlement of Norham. The town, slumbering in the treacle-thick heat.of a midsummer afternoon, was dominated by a stone castle, one of the chief strongholds of Anthony Bek, the Bishop of Durham. The sheer whitewashed walls, reflected in the river’s glassy surface, were gashed with arrow slits, all facing the the reed-fringed northern bank. Hanging from the tallest turret was a scarlet banner, adorned with three golden lions."