I'm in 12th century France, have just given birth and my husband is away fighting!
Currently reading: "The Midnight Hour" by Elly Griffiths
Top

Not fiction, but at present I'm at the Siamese capital of Ayudhya in the seventeenth century, along with an English adventurer called 'Siamese' White, having spent a hazardous month or so travelling by sea and overland from Madras, dodging pirates, tigers, and leeches!
Top

It's my wedding day to William the Bastard, Duke of Normandy.
Top 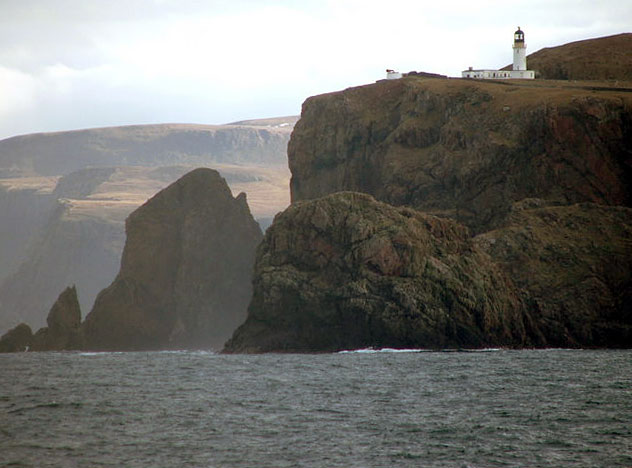 1947, North Platte Nebraska hitch hiking with Jack Kerouac....not HF....but have always loved this book and it got me into Progressive Jazz and thinking constructively.........
Top

On LRob's "Last Train from Cuernavaca" (Lucia St. Clair Robson) with a side trip to see Magic Celtics.
Top

Martinique, 1777 with Josephine. This is actually where she was born.