He has such a boring face. It's really blank or something.
Top

[quote=""LadyB""]He has such a boring face. It's really blank or something.[/quote]

Yeah, but I like the jacket with the buttons.
At home with a good book and the cat...
...is the only place I want to be
Top

It's the white dress again... 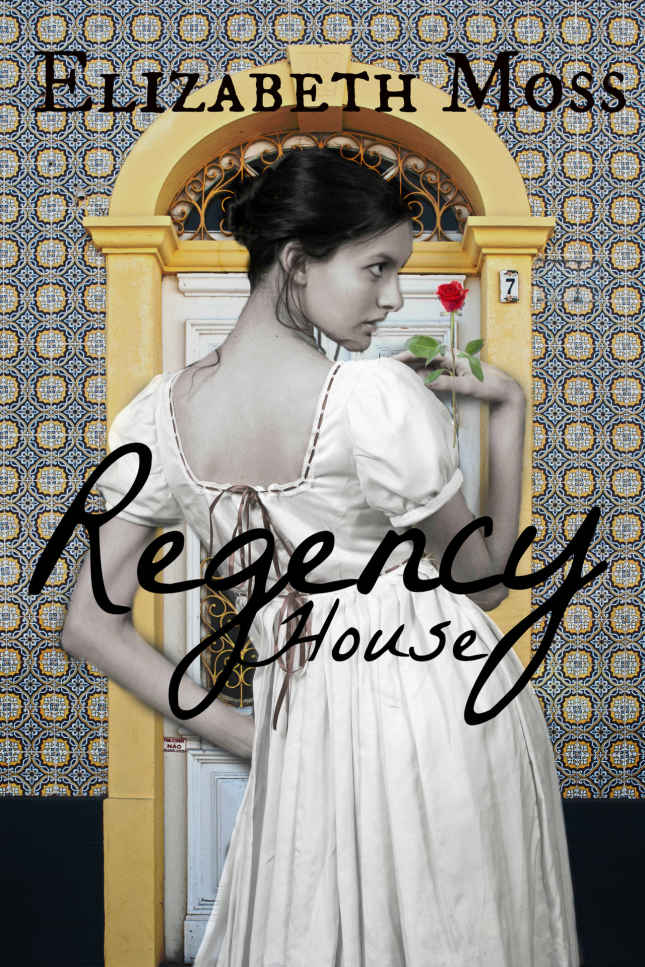 ETA sorry for the huge image! Will swap if I find a smaller one later.

Also, when it's this big we can tell it needs a good iron

That cover is awful. Just awful.
At home with a good book and the cat...
...is the only place I want to be
Top

That wallpaper looks like mosaic tiles.
Into battle we ride with Gods by our side
We are strong and not afraid to die
We have an urge to kill and our lust for blood has to be fulfilled
WE´LL FIGHT TILL THE END! And send our enemies straight to Hell!
- "Into Battle"
{Ensiferum}

I just hear Tyra Banks shouting about how much she loves the broken-down-doll pose ... Or that guy from Project Runway saying just, "Whole lot of look."

Wretched cover, definitely. Is the "Regency" house supposed to make me think of Moorish Spain? Also, what does the little sign/tag under her left arm say? So many questions.
"To be the queen, she agreed to be the widow!"

I hadn't even noticed the tag on the door. Can't make out what it says.

There's a different cover up on Goodreads (the one with white dress lady is from Amazon) but although it's an improvement, it's still not great. It still has that tag!

[quote=""DianeL""] Also, what does the little sign/tag under her left arm say? So many questions.[/quote]

It says something blurry and NAO...

"So many books, so little time."
 Frank Zappa
Top

That cover is just hideous - the proportions are horrendous and Moorish tiles with a Regency door - I don't think so!
Currently reading: "The Night Hawks" by Elly Griffiths
Top

[quote=""emr""]It says something blurry and NAO...

Hee - just goes to show you, with graphics, you should never beg any questions. At least we know she's at flat #7. So apparently it's really a novel about just one unit in the Regency House ...