Lookee here. We've seen this pair a few times, but the one on the left is today's find. It looks almost identical to the center cover. 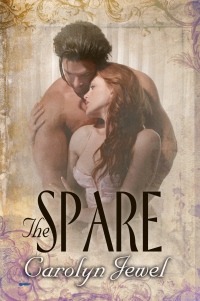 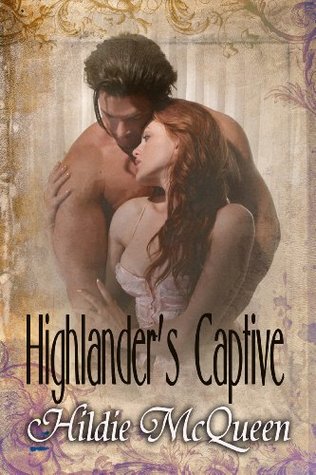 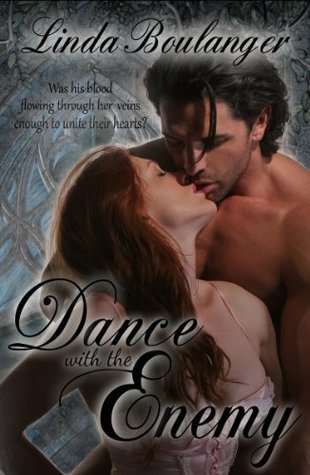 Wow, the background is an exact match and even the fonts look the same!
Top

[quote=""LadyB""]Wow, the background is an exact match and even the fonts look the same![/quote]

I don't think anything was changed except the title/author.
At home with a good book and the cat...
...is the only place I want to be
Top

Dance with the Enemy looks like a mirror image.
Currently reading: "The Mystery of the Lost Cezanne" by M L Longworth
Top

Dance is a slightly different kiss, but it was probably image-flipped from a shot taken within moments of the first one (... two ...).

Some of those are just crazy!

The one on the left is a new find. I think it's the same as the other two? 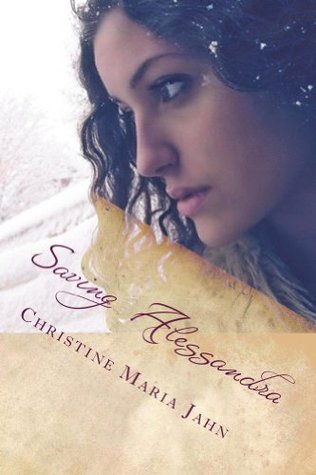 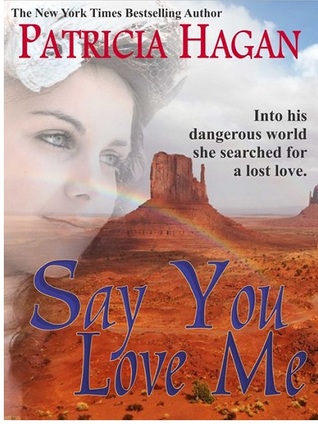 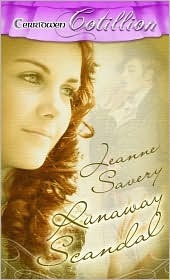 As a photographer, this is totally fascinating to me. We should keep in mind that some of them seem more representative of the skills of the Photoshopper than of the culture of the nation. I don't think the one from USA is attractive at all because the editing is so unrealistically done. I think the artist was trying to portray blonde hair with eye bigs, small nose, and thick lips because those do seem to be attributes we value as beautiful in America. But it looks ridiculous here because it's so unnatural looking - and not just because I know what the original looked like but because every alteration is far too exaggerated. Her skin almost looks grey and the eye color is unnatural.
Historical Readings & Reviews | Genealogical Musings
Top

Misfit, the one on the left actually looks a LOT like an Italian actress I remember from a couple sitcoms some years back. I don't think she's the same as the very Irish looking girl in the others, it's just a similar shot and effect.

The photoshop images are FASCINATING (and, yes, mostly very bad indeed). Argentina was eye-watering. Wow.
"To be the queen, she agreed to be the widow!"