[quote=""LadyB""]Speaking of which, I saw the new cover for The Falcons of Montabard in WHSmith yesterday. Very nice! The dress is very pretty.[/quote]

I wasn't keen to be honest - think they've done a lot better job with some of the others, but we'll see how it goes in the market place.
Les proz e les vassals
Souvent entre piez de chevals
Kar ja li coard nI chasront

I wasn't that keen on the new cover either, it's pretty but I didn't think it was that special, I think I prefer the previous cover.
Currently reading "Black Run" by Antonio Manzini
Top

I think it's the shade of green of the dress and on the spine that I liked, although on closer inspection I prefer the background on the previous paperback cover. I think the teal green spine will stand out on bookshelves though, and people will be drawn to pick it up in a bookshop.
Top

It's all useful feedback. When I signed to the Eleanor deal, part of the contract was a redo of the book covers, but it's been a bit hit and miss and they've also got to work within budgets. They were proposing some

suggestions for such as Shadows and Strongholds and Lords of the White Castle which I said were nowhere near as good as the covers they already had, so the kept the originals. Falcons, I felt, fell through the cracks. But I LOVE the new Time of Singing cover. Win some, lose some, and sales will tell.

Yes that's quite a nice cover, reminds me a bit of the UK version of A Place Beyond Courage, the one with the couple on the cover.
Currently reading "Black Run" by Antonio Manzini
Top

The Deceit book has been bugging me for a while. I knew it looked familiar.
You do not have the required permissions to view the files attached to this post.
At home with a good book and the cat...
...is the only place I want to be
Top 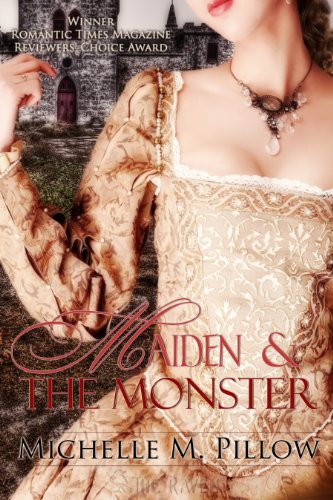 She sure gets around

I can't decide if these are the same and one has just had more work done on it or if they're from the same photo shoot or if they're completely different and just happen to look alike: 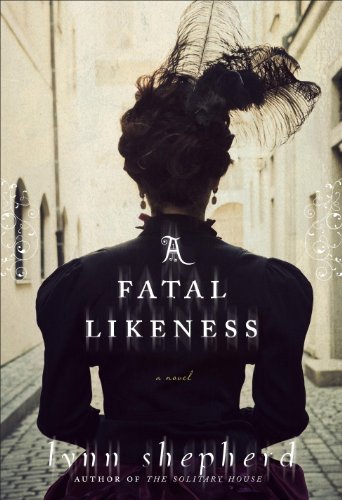 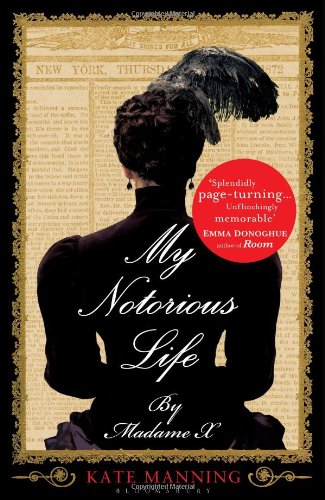