Out today - The Shadow of Troy!

Out today - The Shadow of Troy! 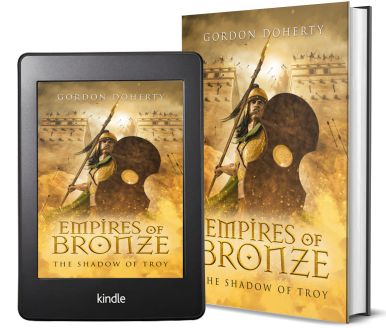