Costumes are totally wrong for their periods. One seems to be Arthurian and the other 1069, so nope.
Les proz e les vassals
Souvent entre piez de chevals
Kar ja li coard nI chasront 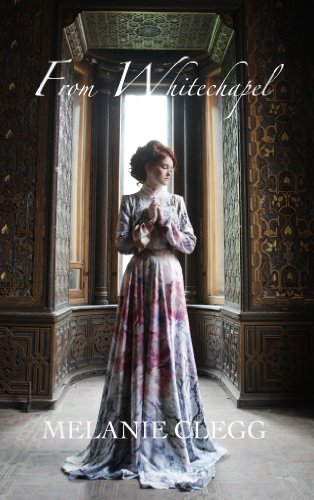 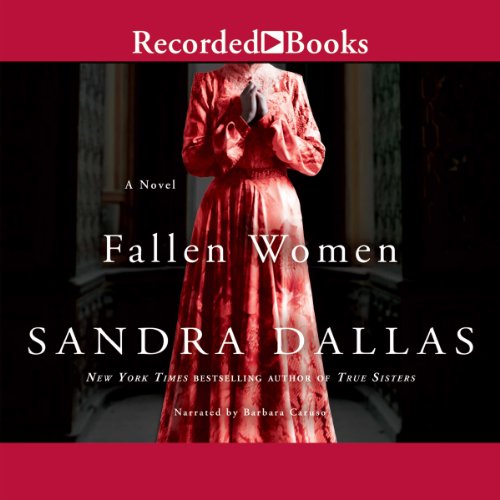 Train front and back, how unusual! The one in blue reminds me of early 90s cheap curtain prints ...
"To be the queen, she agreed to be the widow!"

Is that the same hallway too?
Into battle we ride with Gods by our side
We are strong and not afraid to die
We have an urge to kill and our lust for blood has to be fulfilled
WE´LL FIGHT TILL THE END! And send our enemies straight to Hell!
- "Into Battle"
{Ensiferum}

I think it is. And the more I look at her body proportions and that long, long, long skirt, the more I think she's even standing on a stool underneath there, and it's STILL puddling. Because body image isn't quite enough of an issue, and legs really do stretch on thrice as long as a torso ... It's starting to creep me out.
"To be the queen, she agreed to be the widow!"

Here's a matched set. BTW, if the Deborah Cox book ever shows up on the freebies, nab it. It's very good and grittier than either the new or older vintage cover would suggest. 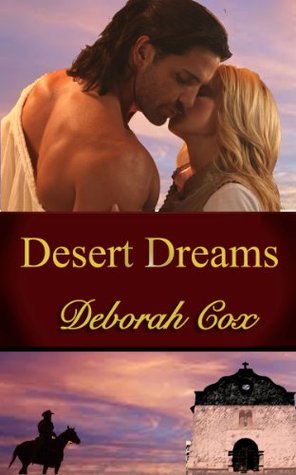 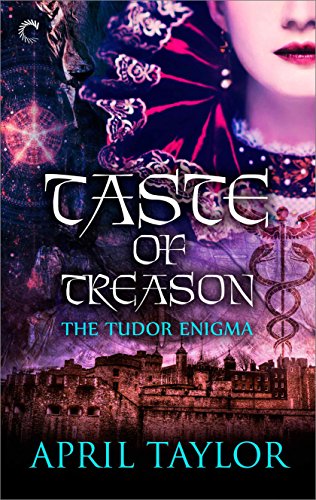 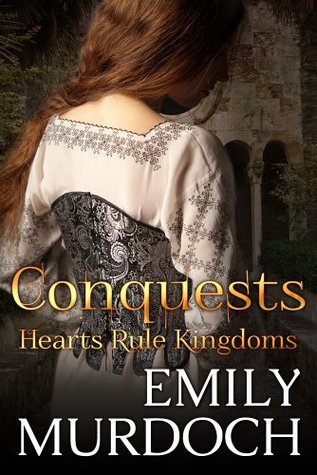 Here it is again, in part: 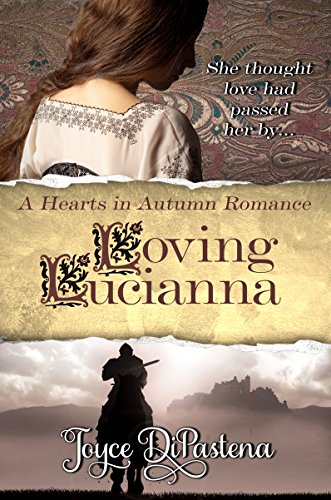